pitt&sherry’s Martin Jacobs is a Principal Hydraulics Engineer and has contributed to the new DTMR Bridge Scour Manual providing specialist knowledge of the use of computation fluid dynamic (CFD) or 3D modelling as a tool to investigate bridge scour, and to design appropriate scour protection measures.

This manual can be downloaded here.

A survey of bridge failures in the US found that the number one primary cause was flooding and scour, which accounts for just over half of all bridge closures and collapses. Despite the high risk of scouring failure, the tools used to assess and design for scouring had not been well developed. It was clear that an innovative approach was needed, using CFD modelling to map bed shear stresses. Several academic papers had been published that had applied CFD to idealised situations, but no one had attempted to apply CFD modelling to a real bridge failure to prove whether it yielded realistic results.

The opportunity to test the technology arose through the scouring failure of the Alan Wilke (Stanmore Road) bridge in Queensland, 2016. The bridge embankment had failed on the upstream face on the inside of a bend. Martin approached the bridge owners, the City of Gold Coast, and gained permission to use the data in a forensic analysis. Martin’s colleague in pitt&sherry, Kyle Thomson, volunteered much of his own time to set up the models and crunch the numbers. Significantly, the result showed high bed shear stresses in the areas where scouring had actually occurred, proving that CFD modelling could yield realistic results. The methodology has since been applied to the design of scour protection for several bridges in Papua New Guinea, where high flows and poor soils combine to increase the risk of scour significantly. 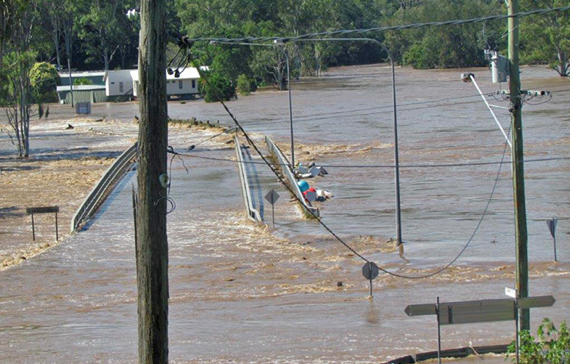 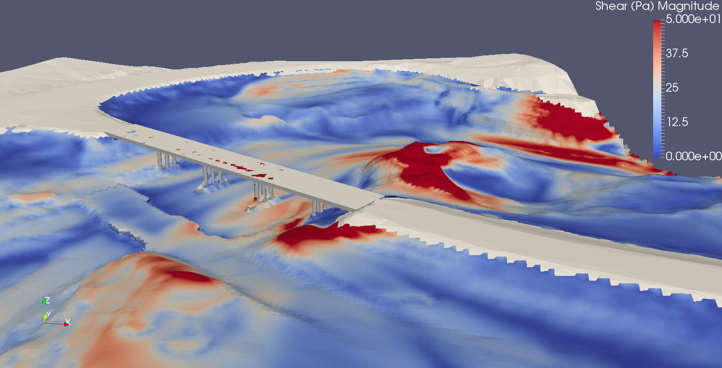 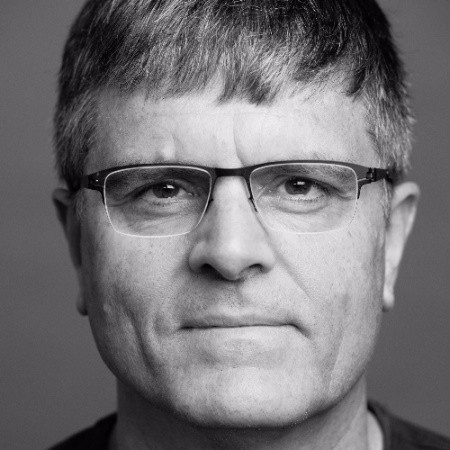 pitt&sherry awarded Most Outstanding Company in Gender Diversity for 2020