The Board of pitt&sherry welcomes Janet Matton as a Non-Executive Director. Chairman, Paul Hardy commented: “Janet brings a wealth of experience to this position and we are excited about her appointment.”

Janet is an AICD graduate and currently a director of Better Care Victoria, Epworth Healthcare and Chair of the Eastern Community Legal Centre Janet was head of operations for IBM in Australia and New Zealand where she oversaw the extensive and robust management systems of the entire IBM company, a $4.5B entity in Australia and NZ.

Janet has a forte for ensuring businesses embrace technology-enabled business model changes that both minimise strategic and operational risk and maximise business growth and return. Janet’s capabilities include the ability to work at both the strategic and detailed operational levels with a talent for developing strategic initiatives and translating them into operational success. Her vast experience encompasses strategic change programs, acquisitions and divestitures, large scale project management and leadership of large, complex teams.  She has more than 20 years of senior, corporate management experience across multiple disciplines including Finance, HR, Strategy and IT.

Janet also brings broad international experience, having spent 12 years living and working in the USA, UK, Europe, Japan and China. Janet was recognised in 2012 as a finalist in the Westpac/AFR 100 Women of Influence Awards and awarded Victorian Telstra Business Woman of the Year in 2010.  It is very pleasing that pitt&sherry has attracted someone of Janet’s calibre and experience that will be a great benefit to pitt&sherry.

pitt&sherry’s board have been looking to bring a fresh perspective and extend its experience base. Janet brings not only vast experience but passion, critical thinking and positive energy and is a very welcomed addition.

pitt&sherry is an inspired thinking company which embraces  the challenges of a changing world with agility. Our deep knowledge and advisory capability provide market-leading solutions to the transport, industrial, mining, energy, and community infrastructure sectors Australia wide. 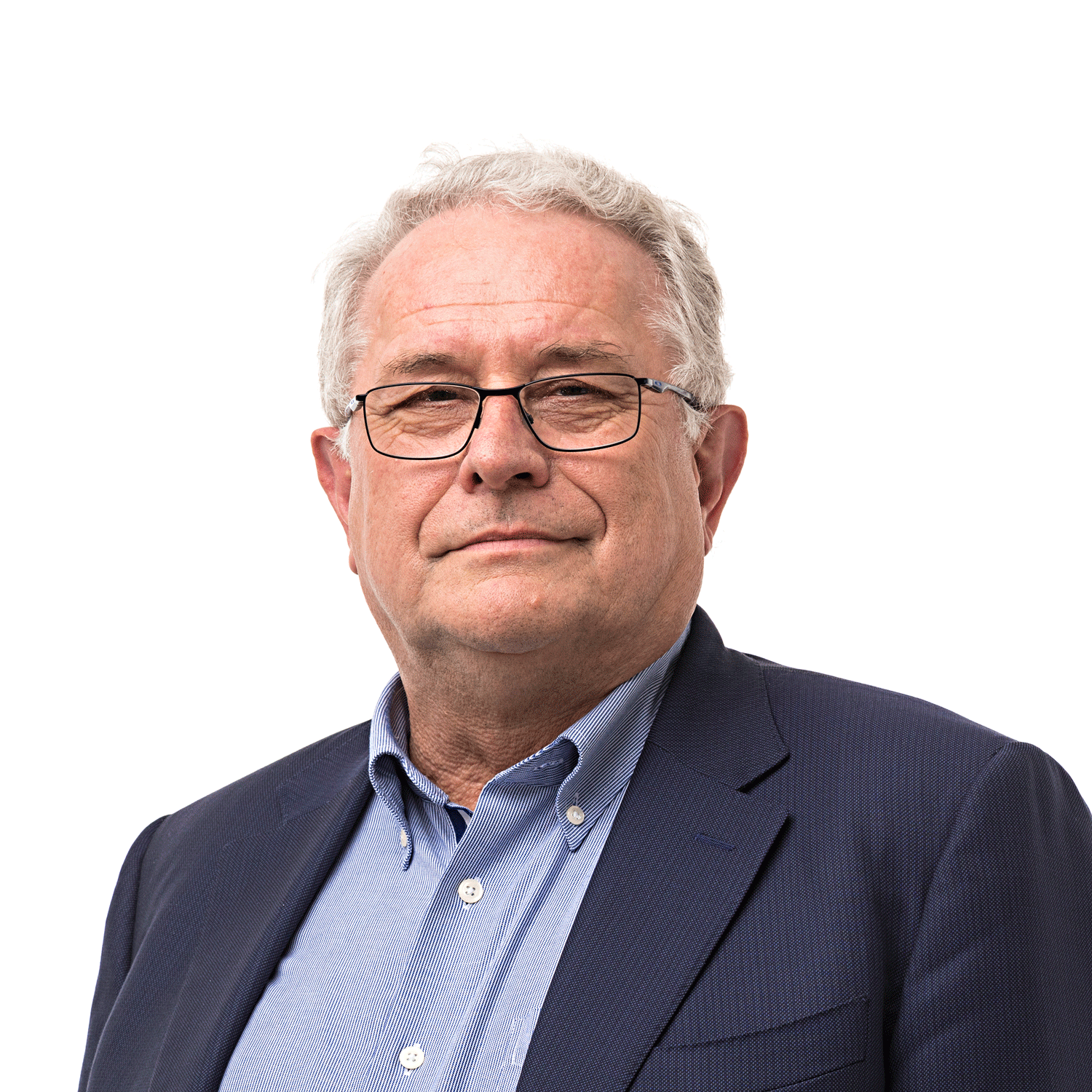 Stephen Masters, selected to join the 2020 Roads Australia Fellowship Program as a Fellow.